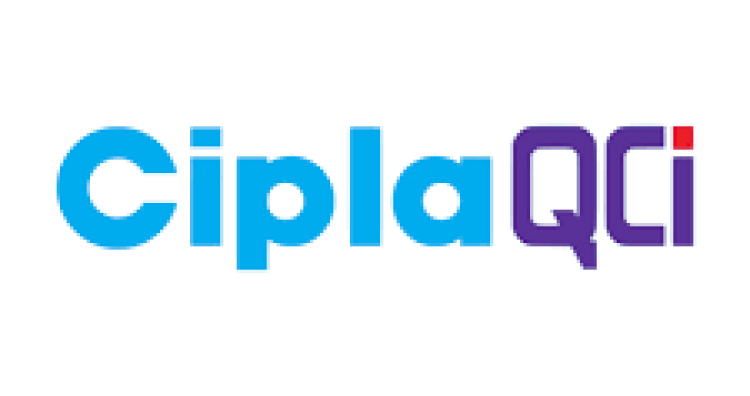 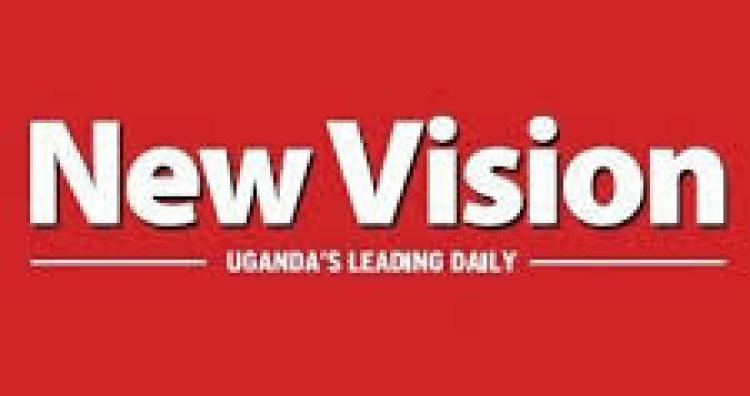 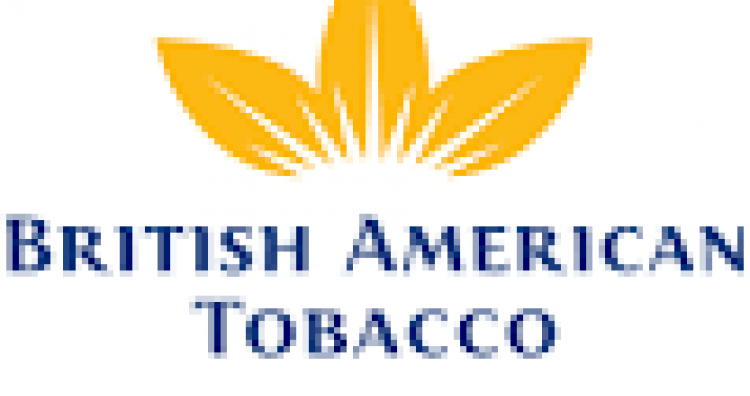 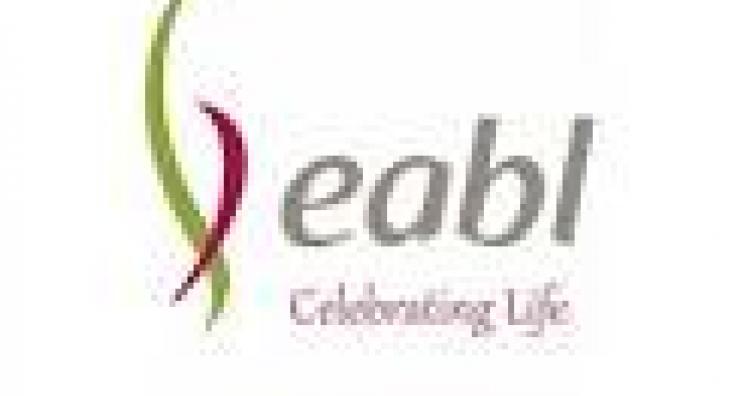 East African Breweries Limited on Friday January 25, 2019 published an extract of the Financial Half Year Results for the period ended 31st December 2018.

According to the publication; EABL's volume grew by 13% driven by strong performance from mainstream spriits,bottled beer and Senator Keg across region.

To find out more about EABL performance highlights, Please see the attacted extract below.